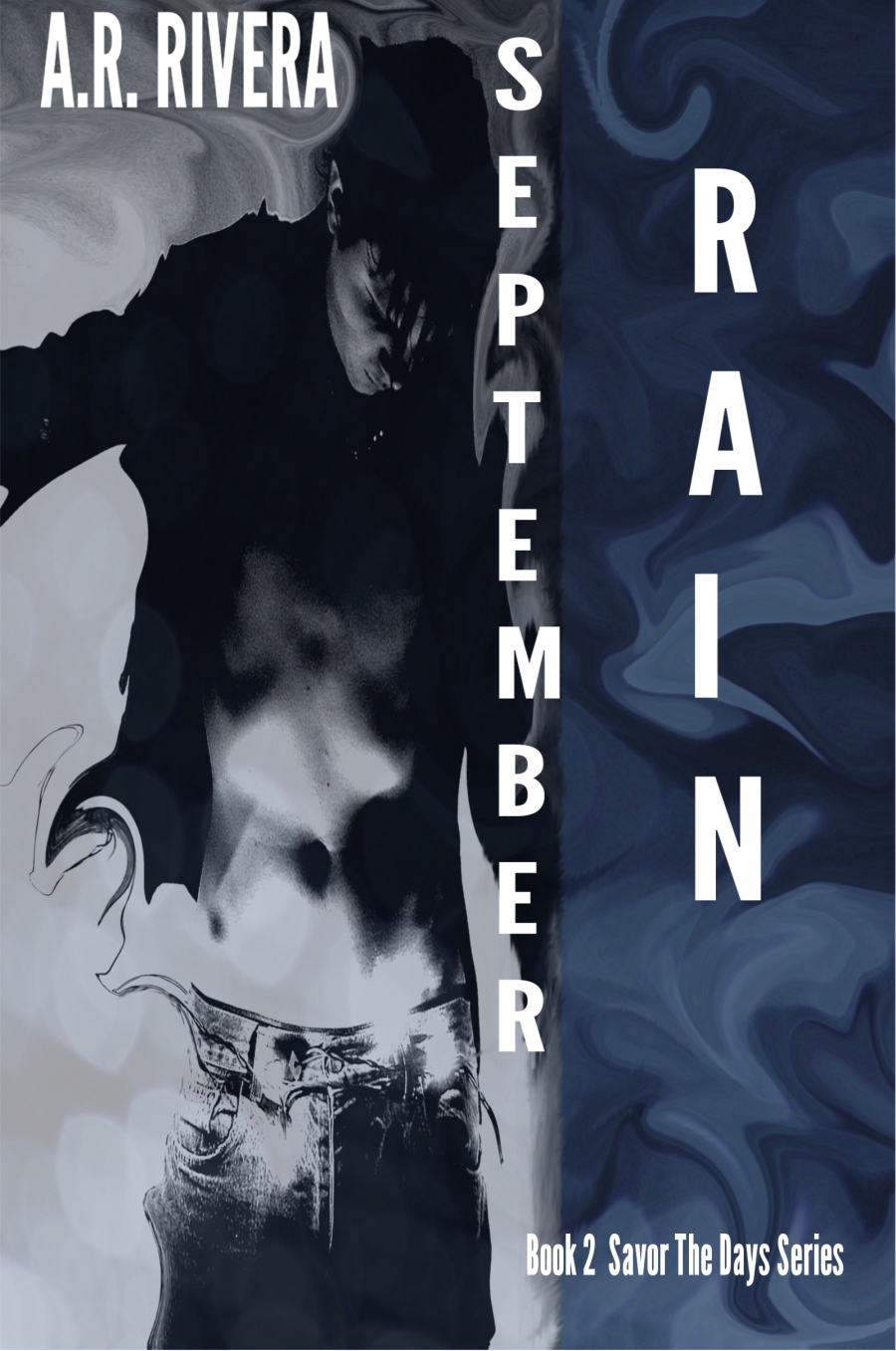 My upcoming novel, September Rain (Out May 15th) is about a lot of things, but a good chunk of the story is about a teenage girl who’s in love with the lead singer of her favorite rock band, Analog Controller, an ahead-of-their-time type of progressive rock band. The band isn’t famous yet, but they’re getting close. I thought I might take some time to share a little bit about the main character, Angel, and the music that inspired certain aspects of her story. The plot was inspired by a song (I have mentioned before), called Sick Love Letter, by The Accident Experiment. Lyrics are here, ICYI 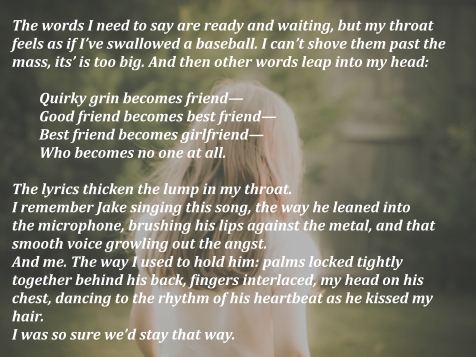 I found myself writing song lyrics for this book. Fortunately for the readers, not many of them actually made it into the final draft. But the above portion of this book was inspired by Inside, by The Accident Experiment. Actually, their whole United We Fear album is basically a soundtrack for the book. 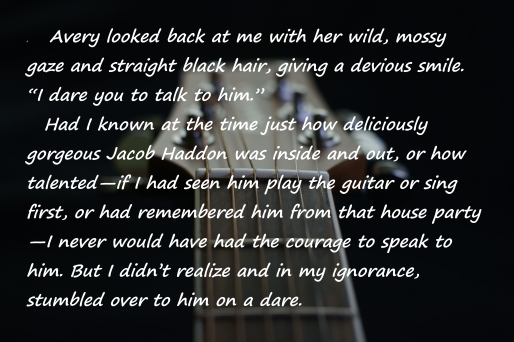 The above portion was concocted to a totally different type of song that speaks of how bad things happen to unsuspecting people and how sometimes when you think something good is happening, it isn’t until after everything breaks down that you realize that incident was actually the beginning of the end. That’s all for now!