Sons of Anarchy Recap and Predictions

Here’s where we were at the start of the season. And so much has happened!

Faith and Despondency was CRAZY.

First of all, the show opened with that montage. Jax was with another girl (Winsome) and he cried. Which made me cry, for more than one reason. First, because I am not over him losing Tara–and there he was, banging some chick that looked like her! I was like… 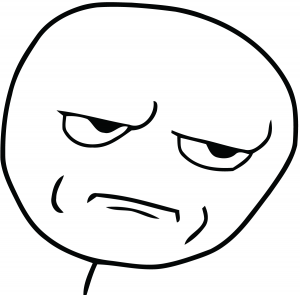 And then some other stuff happened. Some people got into fights. Some rode motorcycles, others smoked. People lied. (Yeah, I’m totally minimizing. It was epic. But I want to get to my predictions!) There was the epic scene between Venus and Tig…

And then Abel. He asked his daddy a simple question that basically let the cat out of the bag. A question that clued Jax in to what has been troubling his boy. A question that I know will lead Jax to ask more questions. See, Abel overheard his grandmother, (that horrible woman!) Gemma, tell his baby brother that she was the one who killed his mommy! She did it. And she’s sorry. WTH?!

And now he’s having trouble coping. 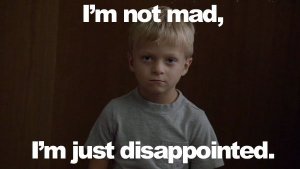 After Abel asked (not verbatim), “Is that why Gramma killed my Mommy? So my first Mommy could be with me?” Jax was left wondering what hell that was supposed to mean.

And we were all screaming, left to wonder what was going to happen next!

I shall consult my Crystal Ball… 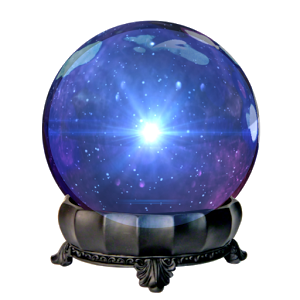 Or Anarchy Afterword… which seems to give lots of clues as to how tonights’ episode will play out….

My predcitions are simple: it’s all going to be HEARTBREAKING!

I see tonights episode as frustrating. I will be yelling at the television, waiting for Jax to put the pieces together, which he will do while watching Abel sleep. I think that through the night, he will think back over everything that has happened, all the things his mother has told him regarding Tara’s death (The Chinese Connection) and he’ll run over this all, again and again.And then, having nothing more to go on than this accusation from his emotionally traumatized son, he’ll file it away and try to go on with his life.

But he won’t stop thinking about it.He’ll watch and wait, like every good predator. Jax is smart. He will ask questions in his subtle way and none of us will have a clue what he’s going to do until he does it.

Now, For Gemma… well she seems to be falling apart. Can’t say I’m not happy about that. I really hope she gets what’s coming to her, but I don’t want Jax to be the one to deliver it. How could he go on living with the knowledge that he killed his mother? Can’t see it.

If Jax is still in one piece at the end of the finale, I will be surprised.

So, Gemma’s thinking about going away with Nero. Can’t see her EVER leaving her grnadkids. EVER. She’s already killed their mother, nearly killed them, (remember the drunk driving accident?) and told so many lies to cover her ass–which have resulted in all out war in Charming–and she won’t stop. Nothing but death will keep her from her Grand-babies. So Nero is going to execute his exit strategy and end up alone on his farm.

Where he will stay until newly-outed Mommy Wendy shows up with Jax’s kids. YEP. You heard me. I predict that the knowledge Jax will uncover about Tara’s murder is going to destroy him and his mother. And considering the shows creators have been reminding us that Jax nearly gave up Abel once, I’m thinking that he’ll do it again. For revenge. But he’ll tell himself that Tara was right trying to take them away from him, and that his boys are is better off without him.

And then us viewers will be wondering what to do with ourselves. 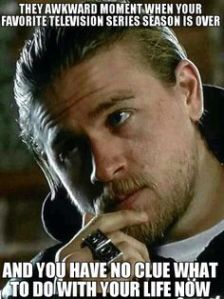 Follow A Blog About Nothing on WordPress.com
Join 2,680 other followers

Follow A Blog About Nothing on WordPress.com
Join 2,680 other followers